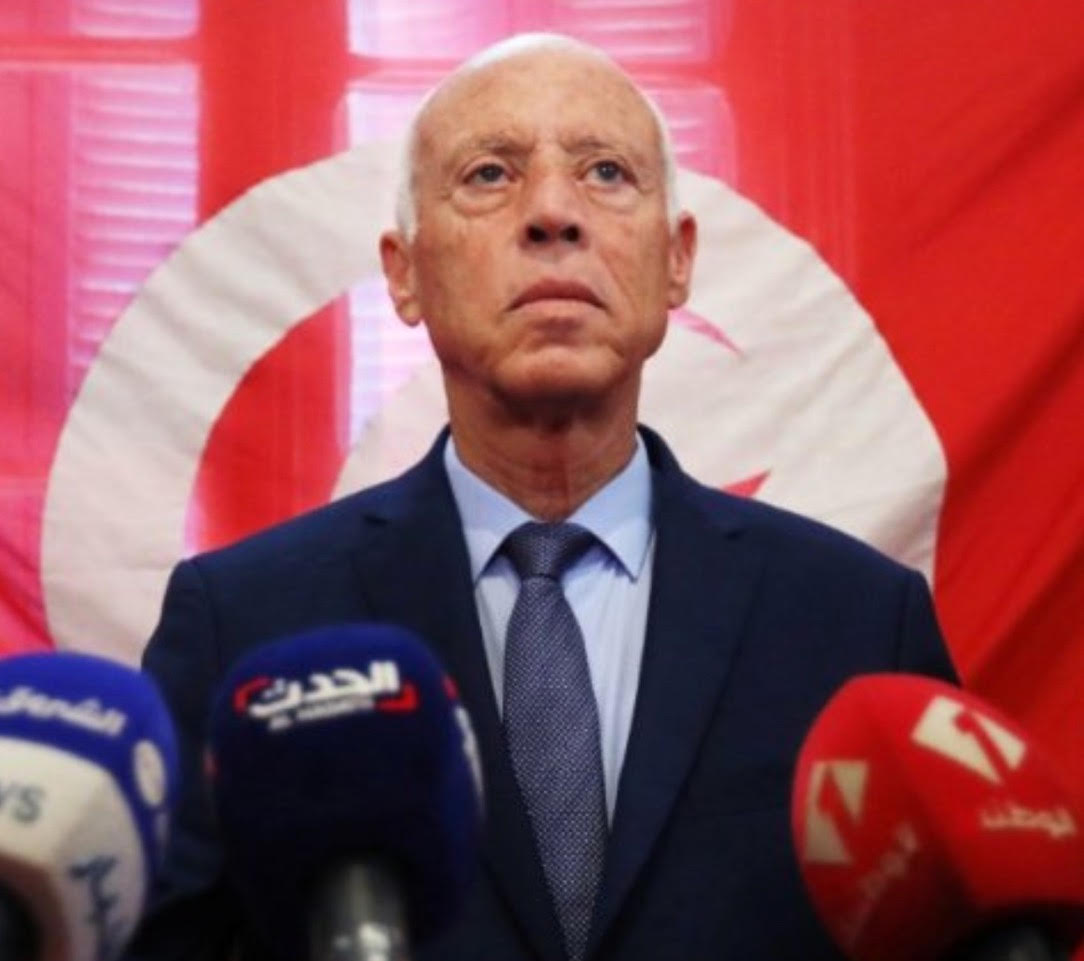 We must coalesce around supporting democratic institutions and upholding free and fair elections under a legitimate, respected, and inclusive process before the chaos in Tunisia worsens.

----
"The United States failed to act in time to prevent several catastrophes in Latin America. We must not make the same mistake in Tunisia, which not long ago, was considered the shining example of a new and vibrant democracy in the Middle East and North Africa region.”


While nobody is claiming that Tunisia is becoming Venezuela or Nicaragua, some of President Kais Saied’s recent anti-democratic moves remind observers of the decisions in those countries that turned them into despotic regimes.

In 2010, a Tunisian man set himself on fire and sparked a revolution against former dictator Ben Ali, which ignited several other protests in the Middle East known as the Arab Spring. Twelve years later, democracy is now on life support in Tunisia.

Although Saied and his supporters claim that he is upholding democratic values, others point to the fact that he abolished parliament, suspended the constitution, fired judges, jailed opponents, manhandled civil society, held a discredited referendum, appointed his own electoral council, and ruled by decree. Meanwhile, he attacked free democracies, including the United States, as interventionists for issuing strong warnings about the direction Tunisia is headed. Sound familiar?

In Latin America, events in Haiti have taught us that ruling by decree is not a solution to address the Haitian people’s needs and undermines the legitimacy of the government. Dictators like Nicholas Maduro in Venezuela and Daniel Ortega in Nicaragua garner more power through fraudulent elections, corruption, controlling the judiciary, ignoring the constitutional order, and disregarding the rule of law, all while committing horrific human rights abuses.

While Saied may not have gone as far as Ortega or Maduro, there are concerns that he may be headed in the same direction as these autocrats and dictators. For example, unlike Tunisia, which rushed its proposed constitutional reforms in a closed-door process, Chile spent many years conducting an inclusive process that heard input from its citizens and took into account their perspectives.

During the “Constituyente” of 2017, Maduro dissolved the National Assembly and created a parallel body that was virtually handpicked while ignoring the Venezuelan Constitution. Saied did not create a parallel body, per se, but he dissolved Tunisia’s existing parliament and called for new parliamentary elections in December using a flawed referendum process. Even the African Court on Human Rights and Peoples’ Rights has called for a return to democracy in Tunisia and for a new Constitutional Court. Regardless of the results of the December elections, the new parliament will have less power to check the executive branch.

One year ago, I testified before Congress about the political turmoil in Tunisia, where I emphasized the importance of U.S. engagement and warned about the presence of malign actors. From a national security perspective, it is important to note that Russia has established a port in Syria. If it sets up another access point through Tunisia, it could threaten the stability of the Mediterranean.

Bilaterally, the United States could rescind Tunisia’s designation as a major non-NATO ally or even condition its Foreign Military Financing security assistance to Tunisia, while ensuring that vital counterterrorism and border security programs remain to protect regional and U.S. national security interests.

The United States can also support positive initiatives to incentivize a change in behavior from the Saied government. One way to do that would be to allow the Millennium Challenge Corporation to move forward with Tunisia’s compact of nearly $500 million or provide economic assistance through another sovereign loan guarantee.

On the multilateral front, it was unfortunate that no democratic reforms were included in the International Monetary Fund’s (IMF) staff-level deal of $1.9 billion. Even though Tunisia originally sought a $4 billion loan from the IMF, this agreement seeks to improve tax equity, strengthen the social safety net, provide transparency in the public sector, reform state-owned enterprises, and create a level-playing field for investors. Democratic reforms should have been incorporated as well.

The United States and the international community should learn the lessons of failing to act swiftly, which has contributed to the dire situation now facing Latin America, and respond immediately to the political chaos in Tunisia. An important lesson for Tunisia is that Latin America’s dictatorships are largely not the result of coups d’état but the gradual dismantling of democratic institutions.

That is why we must coalesce around supporting democratic institutions and upholding free and fair elections under a legitimate, respected, and inclusive process before the chaos worsens.

The United States failed to act in time to prevent several catastrophes in Latin America. We must not make the same mistake in Tunisia, which not long ago, was considered the shining example of a new and vibrant democracy in the Middle East and North Africa region.

Eddy Acevedo is chief of staff and senior adviser to Ambassador Mark Green, president and CEO of the Woodrow Wilson International Center for Scholars. He formerly was the national security adviser at the U.S. Agency for International Development and staff director for the Subcommittee on the Middle East and North Africa for former Rep. Ileana Ros-Lehtinen (R-FL) on the House Foreign Affairs Committee. This opinion is solely that of the author and does not represent the views of the Wilson Center.