CSID Bulletin – How Hatred of Islam is Corrupting the American Soul. 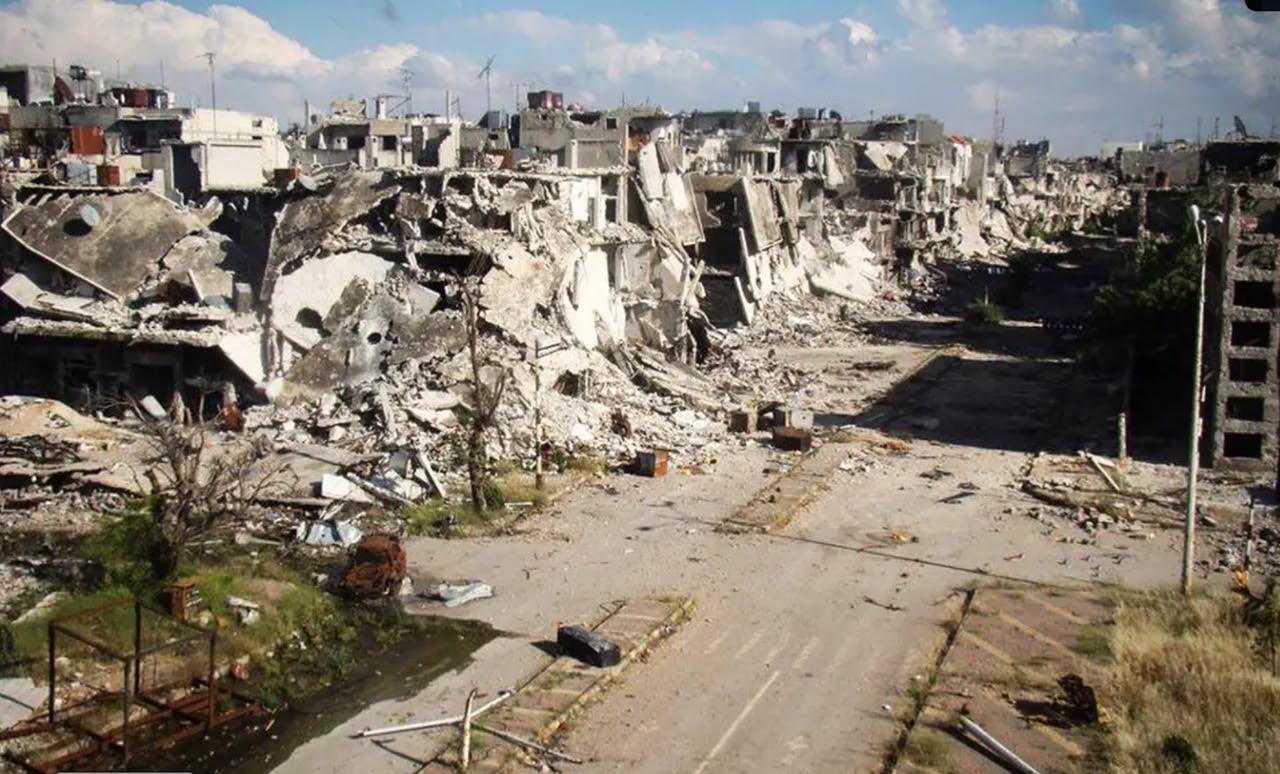 How Hatred of Islam is Corrupting the American Soul

What happens when your enemy is demonized and dehumanized past the point of no return? If Allah, the Qur’an, Muhammad and Islamic history are so vile, what options are left to Muslims?

A bill requiring the U.S. State Department to declare the Muslim Brotherhood a “foreign terrorist organization” is very likely to become law in the coming days.

Senator Ted Cruz, one of the sponsors of the law, stated in a press release that the Brotherhood “espouses a violent Islamist ideology with a mission of destroying the West.”

In the same press release, Cruz cited to what is known as the “civilization jihad” memorandum – a document in which he accuses American Muslim organizations such as the Council on American-Islamic Relations (CAIR), the Islamic Society of North America (ISNA) and the North American Islamic Trust (NAIT) of being affiliates of the Muslim Brotherhood.

Alas, to many of my fellow 1.6 billion Muslims, the logical end of all of this targeted hatred and despair may prove to be more genocidal frenzies of the kind we have witnessed in Bosnia, Chechnya, Myanmar and Syria. This will then provoke even more oppression, dictatorship and despotism, which will be fully supported, endorsed and promoted by the Trump administration. Then, of course, this despotic misery which we, as Americans, will have had a role in engineering and protecting, will be cited by our rage-filled Christians as proof of Islam’s evils.

Whatever happens in the upcoming Trump era, I am at peace with bearing witness before my Lord, the Lord of Abraham, Moses, Jesus and Muhammad, that this cabal of angry white women and men are murdering the very soul of true Judaism, Christianity and indeed all of humanity.

Peter Gottschalk, a professor of religion at Wesleyan University and co-author of the 2007 book “Islamophobia: Making Muslims the Enemy”, told HuffPost that Cruz’s bill hearkens back to dark chapters in American history.

“It certainly strikes one as similar to early twentieth-century anti-Semitic claims in the U.S. and Europe connecting any powerful Jew to ‘international Jewry,’ which both erases any sense of their legitimacy while feeding conspiracy theories that galvanize nativist support,” Gottschalk said.

Implications for Egypt and the Region

MB is an international school of thought and each group acts independently in each Arab states. Therefore, to come and claim that all groups associated with the MB are terrorists is a big fallacy. Many MB’s affiliates are already legal political parties in many countries; Jordan, Kuwait, Tunisia, Morocco, Algeria, Libya, Yemen, and Bahrain. The MB in Egypt never advocated violence, it is possible that some of its members, specifically young people have been involved in violent acts, but this does not mean the MB endorses violence. Dr. Masmoudi also added that the term Jihad does not mean violence but refers to struggle including peaceful struggle against dictatorship and injustice.

From Political Islam to Muslim Democracy

In his interview with Le Monde, Ghannouchi asserted that political Islam emerged in reaction to two regional trends: dictatorship and an extremist form of laicism, the French variant of secularism in which expressions of religious identity are discouraged, if not outlawed, in public. Given that the Tunisian uprising installed a democracy and did away with both dictatorship and laicism, “there is no longer a justification for political Islam in Tunisia.” In his address to the Ennahda delegates, Ghannouchi implied that political Islam had run its course when he recounted that Ennahda had evolved “from an ideological movement engaged in the struggle for identity, when identity was under threat, to a comprehensive protest movement against an authoritarian regime, to a national democratic party devoted to reform.”

Tunisia ranked No.1 in Africa and the Arab World in Innovation

“In the culture, people are super individualistic — this means that people have ideas and are very interested in pursuing them in this way in order to become wealthy,” said Henrekson. “The incentives are there and the tax system favors them.”

The Guardian view on the Arab spring: it could happen again

The Arab world is home to 5% of the global population, but accounts for half of all terrorist attacks. With poverty outpacing the growth in numbers of young people and democracy crushed, a revolt could re-emerge.

The rise of the largest, best-educated and most highly urbanised generation of young people in the region’s history – far more pious than their peers in other parts of the world – looks like a destabilising force. The response in the region has been a crackdown: crushing dissent, but not addresssing the reasons why it exists. Small wonder the UN warns of an “accumulation of demands and their re-emergence more violently”. The reasons for another cycle of protest are obvious.

A nationwide poll released today by the International Republican Institute’s (IRI) Center for Insights in Survey Research indicates that Tunisians remain highly dissatisfied with the economy and appear to link poor economic performance with persistent corruption.

A combined 85 percent of respondents describe Tunisia’s current economic situation as either “somewhat bad” or “very bad” (38 percent and 47 percent respectively). Thirty-two percent think that employment should be the government’s top priority, and 66 percent suggest that employment should be the government’s first priority regarding Tunisian youth. A combined 61 percent also believe that the government is not promoting policies that help youth (28 percent “mainly no” and 33 percent “not at all”). This issue has assumed greater importance given the vulnerability of that demographic to violent extremism.