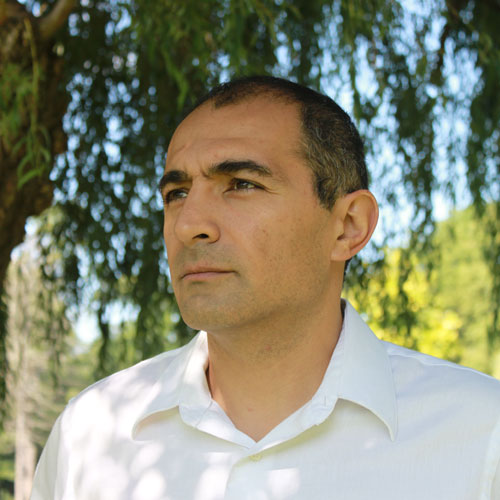 Nader Hashemi is the Director of the Center for Middle East Studies and an Associate Professor of Middle East and Islamic Politics at the Josef Korbel School of International Studies at the University of Denver. He obtained his doctorate from the Department of Political Science at the University of Toronto and previously was an Andrew W. Mellon Postdoctoral Fellow at Northwestern University and a Visiting Assistant Professor at the UCLA Global Institute. He is the author of Islam, Secularism and Liberal Democracy: Toward a Democratic Theory for Muslim Societies (Oxford University Press, 2009) and co-editor of The People Reloaded: The Green Movement and the Struggle for Iran’s Future (Melville House, 2011), The Syria Dilemma (MIT Press, 2013) and Sectarianization: Mapping the New Politics of the Middle East (Oxford University Press, 2017). He is frequently interviewed by PBS, NPR, CNN, Al Jazeera, Pacifica Radio and the BBC and his writings have appeared in the New York Times, Newsweek, Wall Street Journal, The Globe and Mail (Toronto), CNN.com among other media outlets. 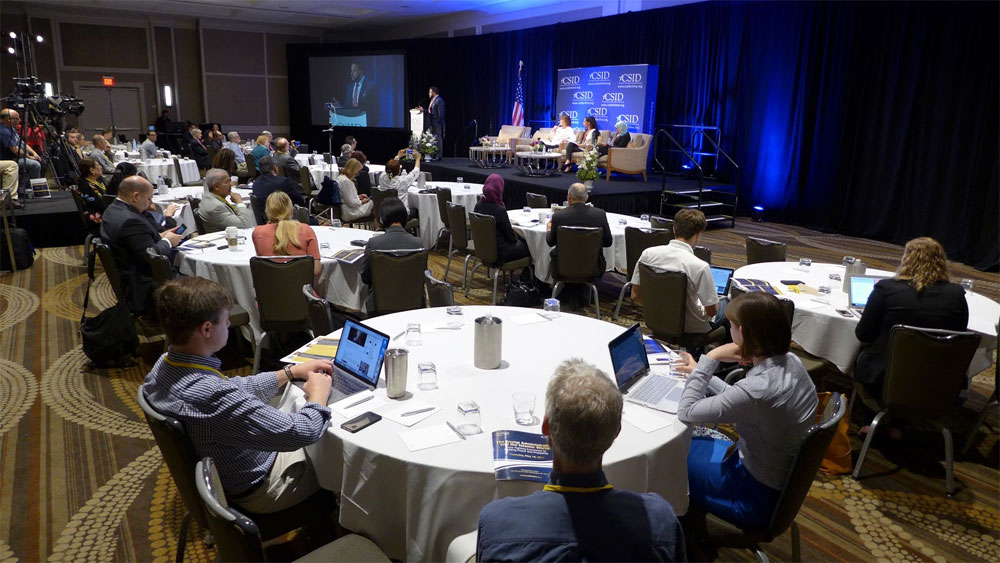