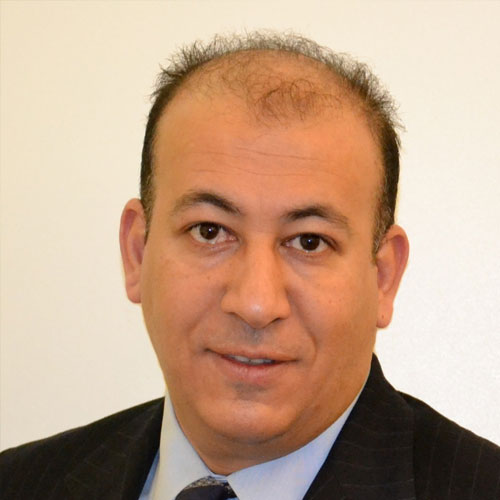 Previously he worked at a resident scholar for four years in the Middle East Institute in Washington, D.C. He also worked at the World Security Institute for six years.

Elmenshawy taught several classes and seminars about current issues in the Arab World in the Middle East Institute and in several U.S. government institutions.

He recently testified before the U.S. House Committee on Homeland Security's Subcommittee on Counterterrorism and Intelligence, where he addresses the current state of Egypt, the situation in the Sinai Peninsula, its potential to affect American national security interests, and what the United States can do to help the Egyptians meet the challenges they confront.

Egyptian American Relations: Reality of interests and illusions of change