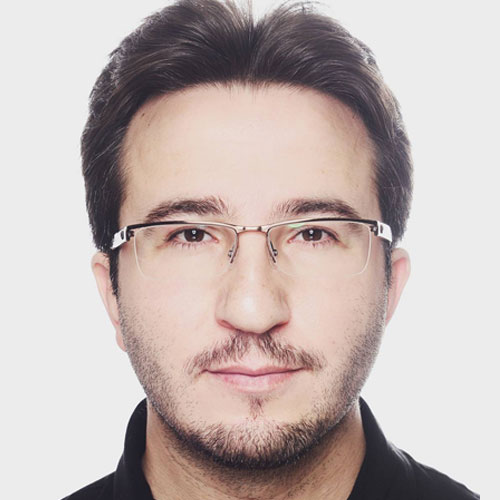 Emrah Çelik received his PhD at Keele University, United Kingdom in 2015. The PhD research was on negotiation of Muslim identities, expressions, and practices in the modern secular world specifically in Turkey among university students. He received his master’s degree in Islamic Studies at the University of Birmingham, UK in 2009 with a focus on the renewal in classical and modern Islamic thought. Dr. Çelik worked as an editor for Kilden, a publishing company in Denmark between 2003 and 2008. He had a regular column in the Turkish daily Taraf for two years, between 2013 and 2015, where he contributed with articles on contemporary developments in Islamic thought, Islamism, secularism, modernity, religious movements, reformism, and Turkish studies. Dr. Çelik worked in the Sociology Department of Gediz University as an assistant professor between September 2015 and August 2016. Currently, he lives in Berlin as an independent scholar. He is a member of The British Sociological Association (BSA).

Power and Islam in Turkey: The relationship between the AKP government and Sunni-Islamic groups, 2002–2015

Since its election in 2002, the Justice and Development Party (AKP) has gone from strength to strength, winning elections local and general and constitutional referendums, by large margins. Turkey’s Sunni groups have been a decisive factor in these political victories, since uniting for the first time ever in 2002. The AKP came to power as a conservative or Islamic-rooted party expected to protect the rights of religiously observant people. Over the years religious groups have mobilised their religiously observant followers employing the power of their visual and written media and personal and institutional charisma. What are the factors behind this extraordinary alliance of political and socio-religious forces, never before seen since the inception of the Turkish Republic, what was the impact of this alliance on the elections, and how has it changed in the thirteen-year period? What are the reasons some religiously based groups, most notably the Gülen movement, withdrew their support from the AKP and built up opposition blocs in recent years? What do these divisions mean in terms of exploring various Islamic understandings? In discussing these questions, this paper aims to explore the theological, historical and sociological background to the relationship between Islamic groups and the state, and these groups’ understanding of state and opposition; and examine the relationship between power, political Islam and secularism.